Stories Behind the Songs and Hymns about Heaven: Book Review 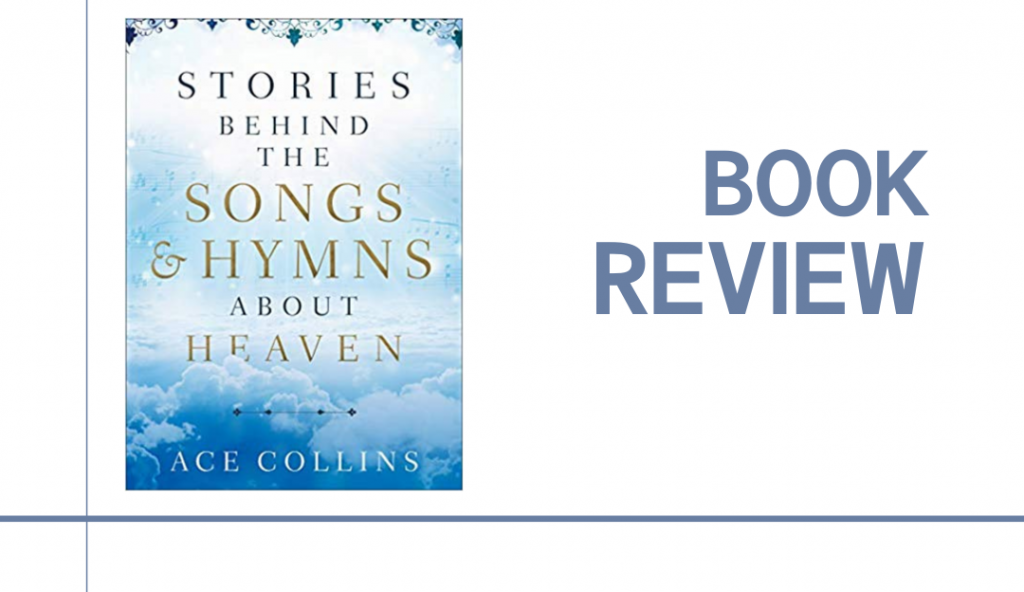 I grew up singing hymns at church.  I joined the high school choir and loved learning the words to many classic songs. The lyrics voice my deep yearning to be close to God. I’ve always wondered what led songwriters to pen such soulful words. Stories behind the Songs and Hymns about Heaven by Ace Collins shares the circumstances that inspired some of the greatest hymns.

This book is 235 pages and includes the stories behind thirty songs.

Although I didn’t recognize many of the hymns, these are the ones I did:

Will The Circle Be Unbroken

In the Sweet By and By

Peace in the Valley

Shall We Gather at the River

When the Roll is Called Up Yonder 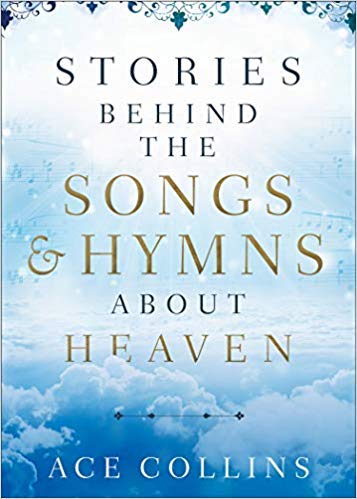 It was obvious the author did diligent research into the history behind the lyrics.

One of my favorite chapters was about a hymn I’ve never heard before titled, Farther Along.

A preacher named William Stevens lost six of his children to a sudden illness. He suffered from depression and struggled to keep his faith.

“Whether he was in his office, with his wife in their lonely mournful home, or walking down the street, Why? Echoed inside his head. That three-letter word came to torment his waking hours and invade his sleep. He simply couldn’t escape it. Every new view, each sound, and every glimpse of a child seems to scream, “Why?”

Writing helped Stevens work through his pain and strengthen his faith. He found hope in the death and resurrection of Jesus and the promise of heaven. Eventually, he published a poem and put music to it. But he didn’t think anyone liked the hymn. It wasn’t until twenty years later, he heard his song playing on the radio during the Great Depression by a famous gospel band.

I loved the chapter about a familiar favorite—I’ll Fly Away. It inspired me to not give up on my dreams.

Like many of us, Albert Brumley had a passion to be who he felt God created him to be. He loved music and wanted to be a musician. But attending Hartford Music Institute only led him to doubt himself and quit.

But he realized leaving school would never free him of his love for music.

“He had created his own prison by giving up on what he believed God had called him to do.”

He decided to go back to school and keep working on a song idea and lyrics to I’ll Fly Away.

Every time he saw a bird he was reminded what it was like to be free and would sit down and write the lyrics to I’ll Fly Away. It took a decade to finish the hymn, but it became the hottest selling song Hartford Publishing ever printed.

If you want to find solace in grief by finding hope in the promise of heaven, this book may be comforting to you. Hymn lovers will find the history behind the lyrics fascinating and inspiring.

I received a free copy of this book from Baker Publishing Group in exchange for my honest review.