How To Brave Self-Doubt 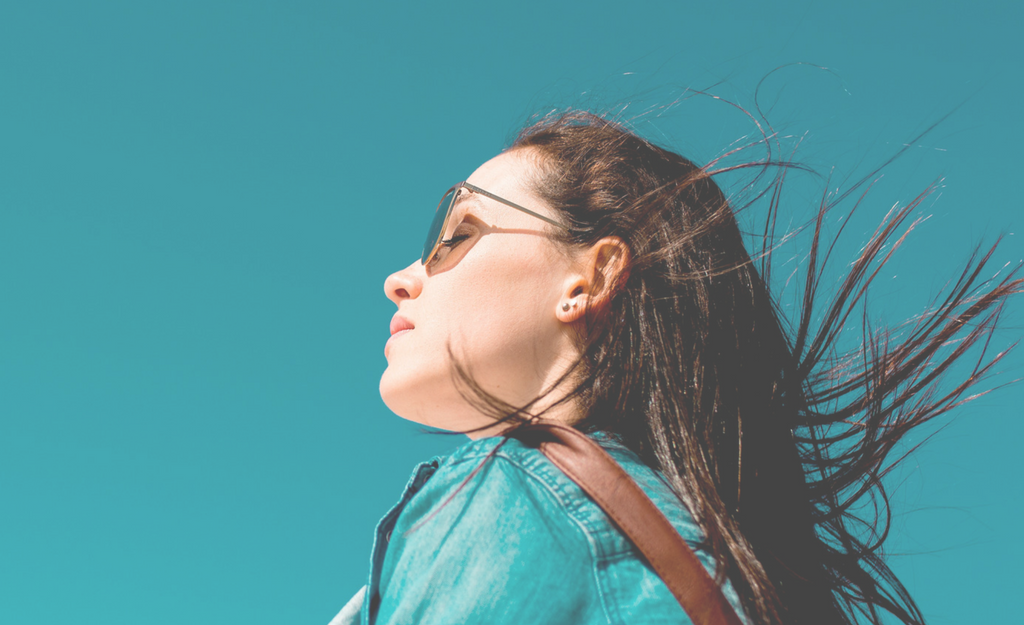 “Fear of man will prove to be a snare, but whoever trusts in the LORD is kept safe.” Proverbs 29:25 NIV

When I was in junior high, a rumor that I was stupid spread like a vicious wildfire, and I couldn’t put it out no matter how hard I tried.

My worst memory is of chasing a boy who snatched a letter I wrote to my best friend asking her if she thought I was stupid. He ran away with the crinkled note, taunting me to run after him.

And I did. I chased that boy right into his next class, trying to grab the letter as he read it out loud and while everyone laughed and passed the note around.

I was chasing my dignity and losing it in the process.

Unable to hold back my ugly sobs, I finally gave up and hid in a bathroom stall, where the terrifying threat of being caught ditching class caught up with me.

For almost a year after that, I received crank calls (before caller ID and blocking on cell phones) asking if “stupid” was there. I walked onto my high school campus for the first time as an insecure freshman with no friends and no idea who my enemies were.

One Sunday, I decided to be brave and ride the church bus by myself to youth group. I told God if he didn’t give me a friend, I would never go back. 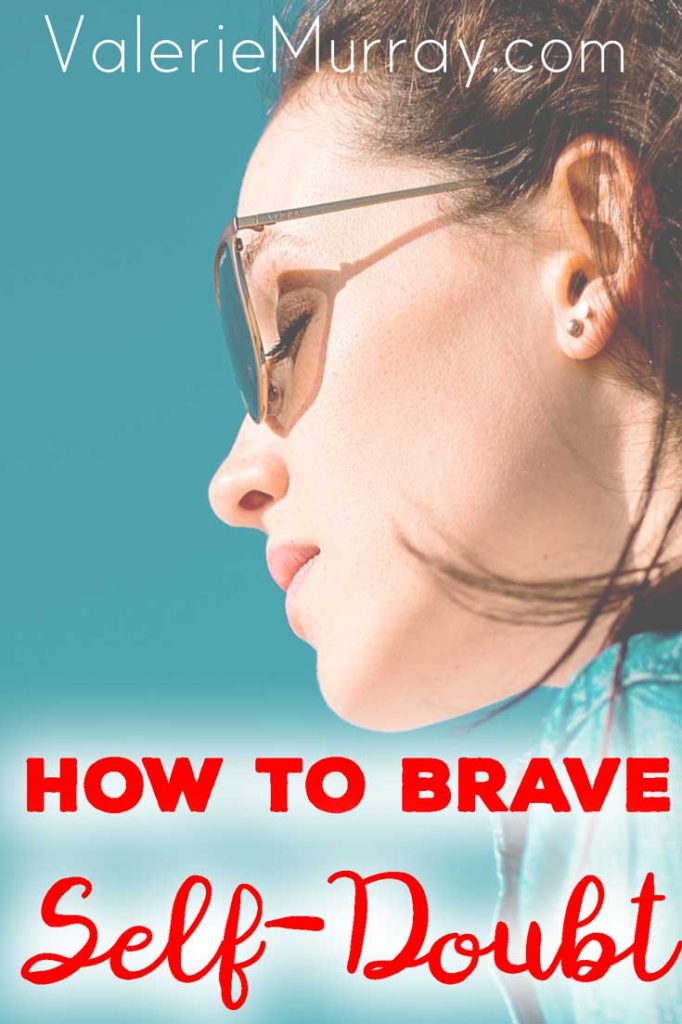 I knew God answered my prayer when another girl who was all alone asked if she could sit with me. I don’t think I ever missed a Sunday after that. I made lots of friends and attended every activity I could.

But during an era when blonde airhead jokes were popular, I became the brunt of them, even with Christian friends I so desperately wanted to think well of me.

I hated myself. I embarrassed myself. I was worn out from second-guessing everything that I said or did and how it might be perceived.

Self-doubt and I have been in a wrestling match for most of my life. Only now, it doesn’t have me in a choke hold. I’ve had to fight back by knowing the truth of God’s word.

Believing the truth is a choice I have to make on a daily basis. Am I going to base my worth on what I’ve accomplished, how I look, or what other people think about me?

Or will I find my significance in God?

I would love for you to read the rest of this post over at Crystal Twaddle’s Made for Brave Series where I share how I brave self-doubt! 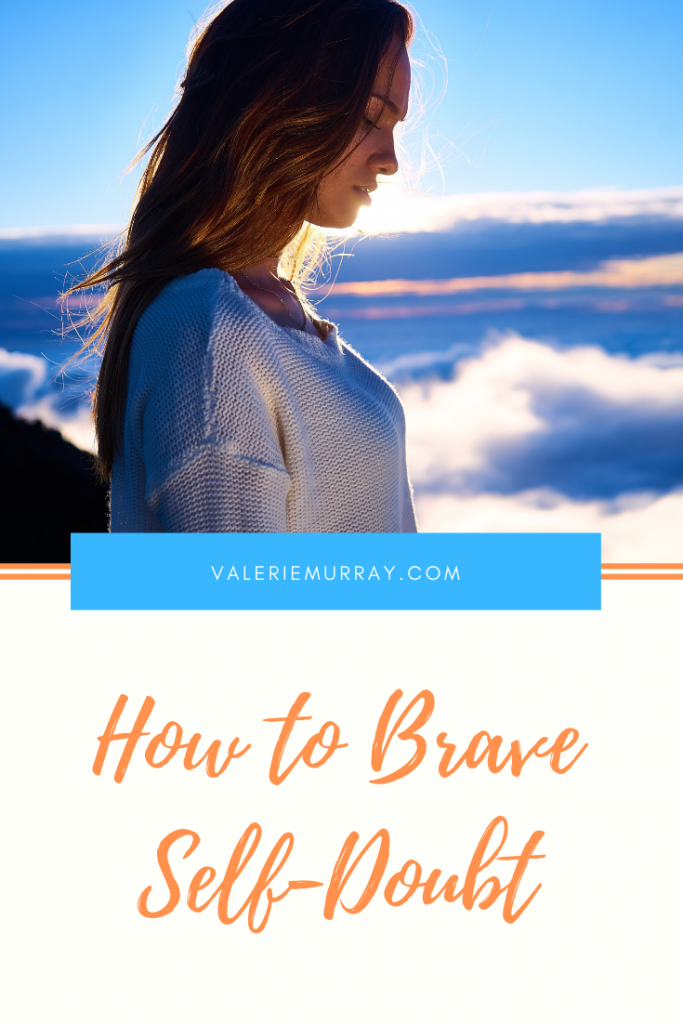 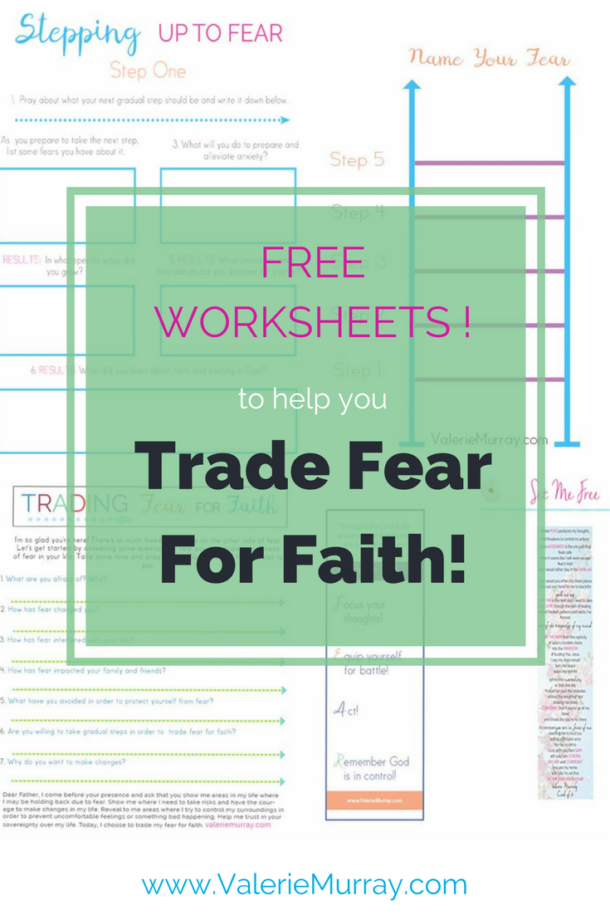